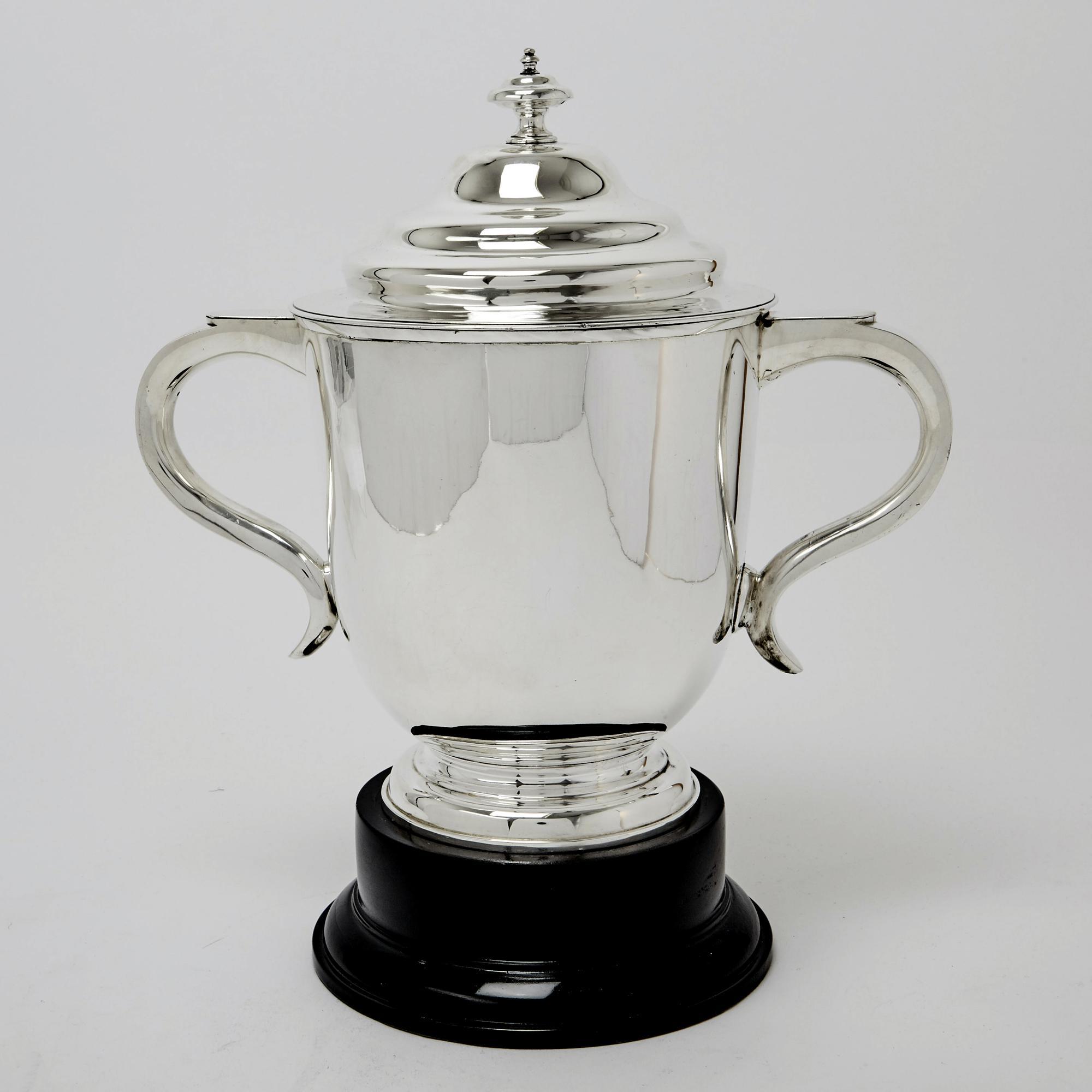 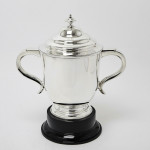 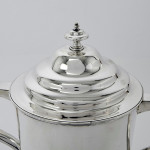 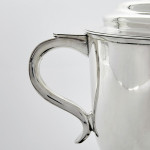 An Edwardian silver trophy cup and cover recreated in a style made popular in the 1720s at the time of King George I. The stepped circular base and cover are typical of that period.